Get fresh music recommendations delivered to your inbox every Friday.
We've updated our Terms of Use. You can review the changes here.

Funk Out With Your Junk Out 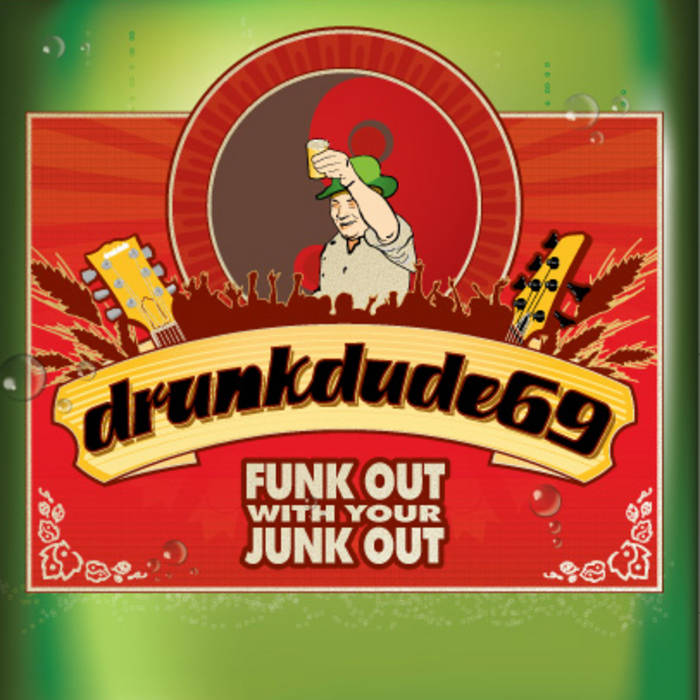 DD69's first record, Funk Out With Your Junk Out, is a rip through a well-stocked jukebox, with smooth funk that would have been at home on a turntable three decades ago mixing with a contemporary guitar-heavy party vibe that could have been recorded two weeks ago.

Funk Out is remarkable in displaying the ease that the double-d-6-9 moves among styles, kicking off a song with meaty guitar riffs before sliding into a reggae groove in the bridge. Witness "Sleeper", which offers an off-kilter reggae base supporting the rest of the song's muscular frame; "FWOP" takes it a step further, gliding from a smoky late-night groove to an angular ska and a respectable shot at white-boy hip-hop. The disparate styles should be difficult to manage - especially within the framework of a single song -- but DD69 makes the adventure seem natural.

The musicianship is solid throughout as well, reflecting - and supporting - the wide range the band is willing to tackle. "Get U Fed" is a rhythmic machine, with bass and guitar meshing perfectly into a razor-sharp edge. That song's weight contrasts nicely with "Advice Again" and its slippery guitar lines or "Cherry Kool-Aid" and its loping reggae background. This is what the Red Hot Chili Peppers wished they still sounded like.

Funk Out With Your Junk Out is a heavyweight record, fitting for musicians Scott Martin and Mike Adams, who did take only eight years to finish the project. Hence, the earlier reference to 1998 and 2007, the dates during which Funk Out was recorded. Hey -- they're perfectionists, OK?

Let's just hope it doesn't take another eight to get that next record done.

Recorded at Closer Look Studio, The Ranch, and Snoozeking Studios in Cleveland Ohio

Engineered at Closer Look by Mark Owen, and at The Ranch/Snoozeking by Mike and Scott

Mixed and mastered by drunkdude69 from 1998 through December 2007