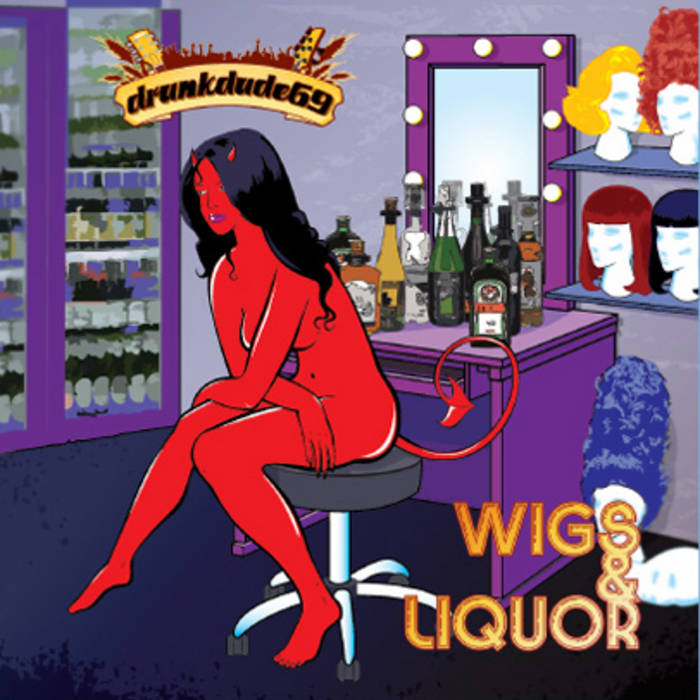 This is DD69's second release, and we seem to have a thing going: combining rock riffs with tastes of funk, ska, and other genres we like.

The 10 songs on "Wigs" are a little more cohesive than our previous release - and it took about 1/5th of the time to finish the project. Included herein you'll also find a drunkdude-styled cover of Billy Joel's "Somwhere Along the Line". We hope you find something to dig among these tunes.

Recorded in 2009-10 at Snoozeking Studios and Ante Up Audio in Cleveland, Ohio. Mixed by DD69. Mastered by Chris Keffer. Songs published by Snoozeking Music/Rubber Duckling Music, except "Somewhere Along the Line" published by JoelSongs under license.